Toh Walee is a belief of the Muslims about the person with miracles and sacredness as the reliance of their mind. The place is a permanent building for rituals, representing the belief of Toh Walee. Currently, there is a concrete platform covered the timber log, then covered with fine white sand. When the ritual is done, one will pick sand and spatter on his head for an auspicious. Toh Walee is a retold story that telling for decades, back to when there was no road connected between towns and to Bangkok, in Trat province. The only way was to connect by sea. Every each day, Junk brought goods from Bangkok to sell in Trat and from Trat to sell in Bangkok. Once, there was a middle-aged man, generous look, wearing normal shirt but wearing a cloth turban, on their head,  requested to aboard Junk to Trat. On the way, there were over 10 crew came along with. Each trip, Junk faced a lot of problems, including fresh water scarcity. All Crew need to use only minimal water. But the man who came along with the junk used up all of water, that made the crew angry. When junk was cruising close to Trat town, crew attacked the man. The man had his foot in the water and said it was fresh water !, and no one believed and always scolds at him. However, one of the crew tried tasted and found out that it was fresh that made the entire crew surprised and then worship the man by praying at him. The man asked to stop praying him, because he was in Islamic religion, the worshiping human was prohibited. However, the crew did not listen, the man had nothing to do but jumped out of the junk into the sea to escape. He performed a miracle walking on water at Ban Laem Makham, Laem Ngob district, Trat province. With such events enabling merchants and sailors who passed by the area all pray for propitious all the time. The area is then famous for its local people, as a result, the name "Toh Walee," referring to the generous man comes with the water.

There are also many more of the miracles retold of Toh Walee as the story to general Muslims that makes Muslims all over the world came to pay homage. Each year there will be two periods, one is at ordained period, during the month of January. Another period is the Hajj ritual, 100 days after ordained (after Mecca pilgrimage), the Muslims pray for wealthy, prosperous trade and recover from the illness. It is seen that Toh Walee is like an anchor of the people minds who respected, up till present.1 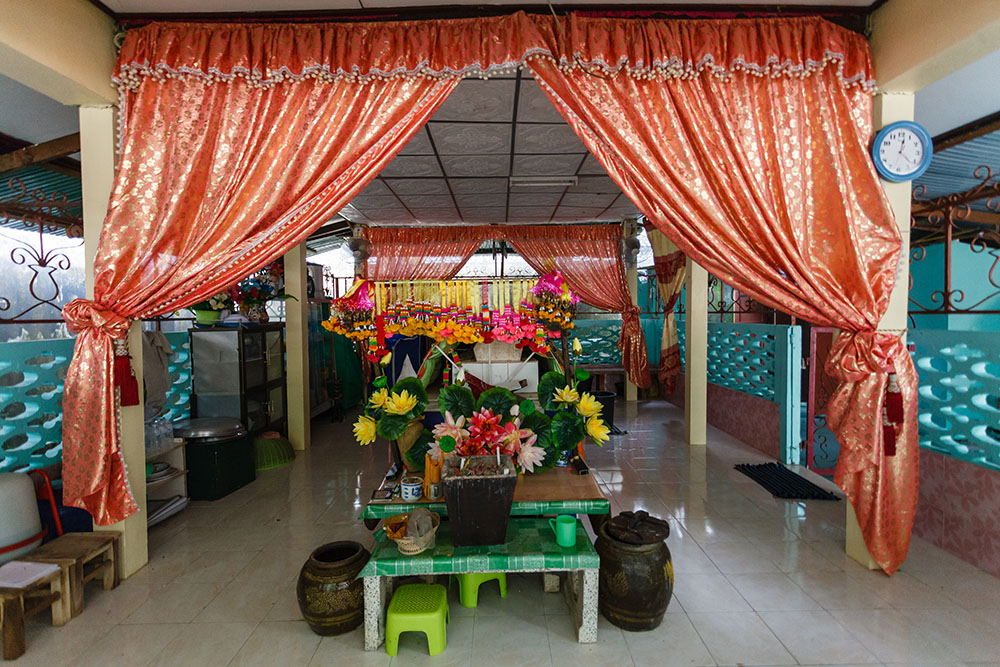 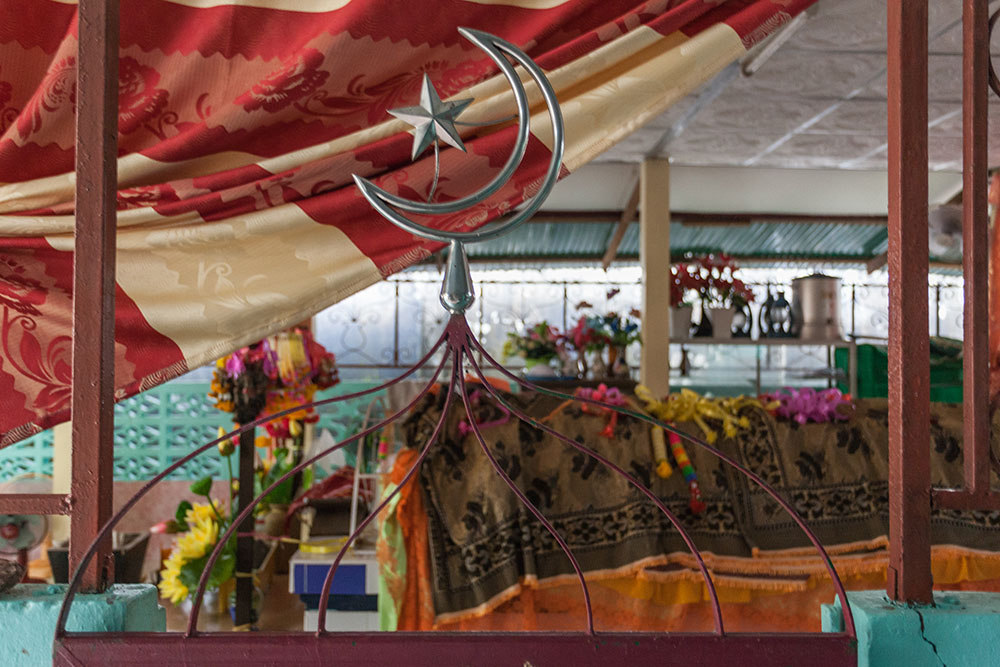 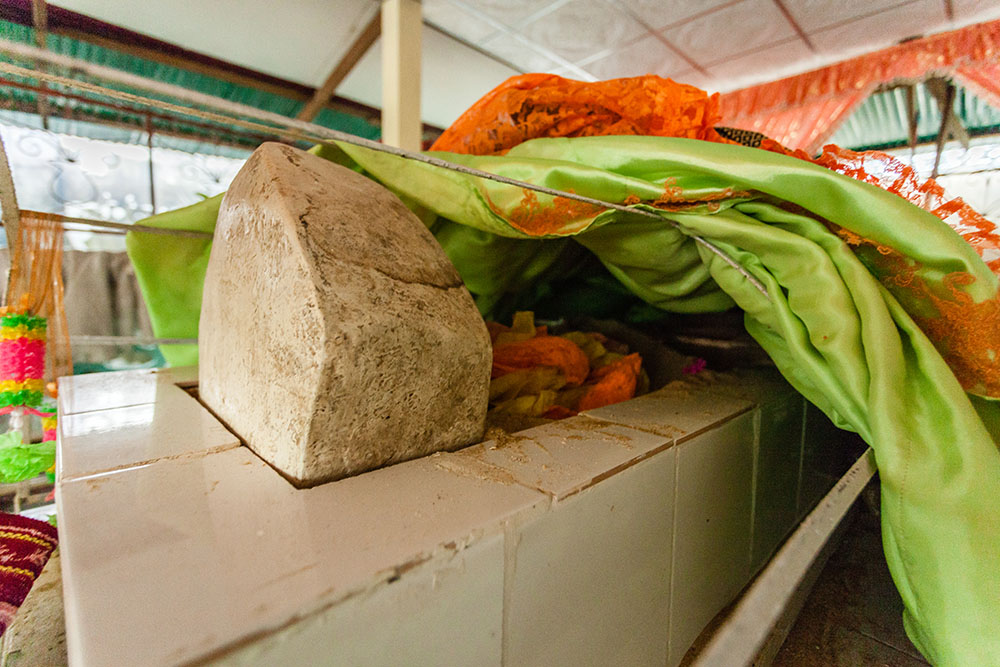