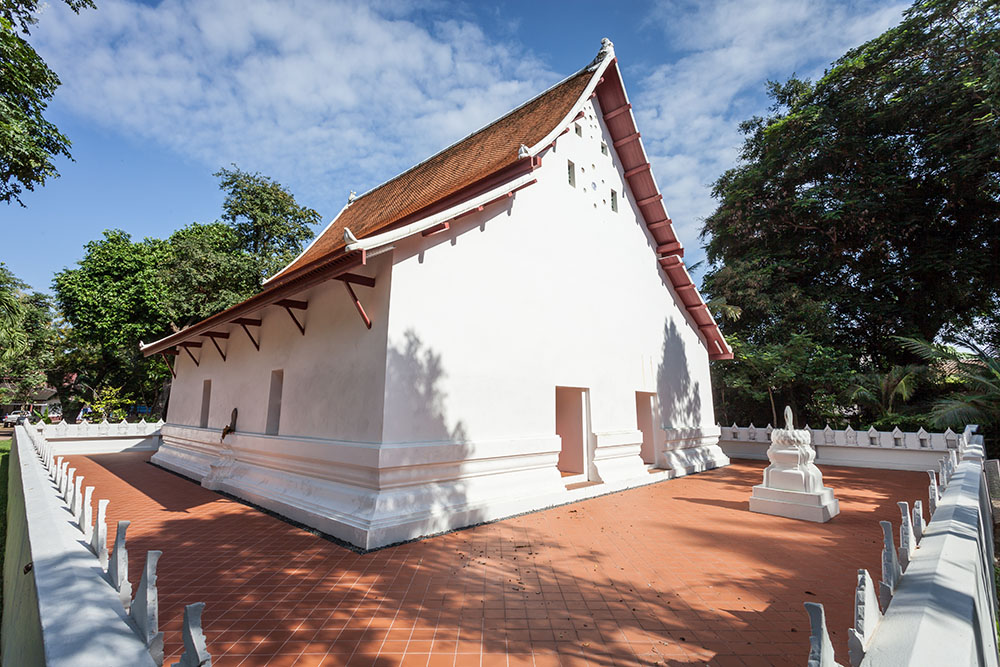 Wat Yotha Nimit or Wat Bot is one of very old temples located in municipal area, west of Trat. No one knows the history of when this temple was built exactly, but there was a story passed on that when the King Taksin came gathering troop at Trat town around this area, during the fall of Ayutthaya. At that time, they excavated earthwork in order to build the temple, but not enough time, since the troops had to return to Chanthaburi first. After the king left, the Interior Department had asked Buddhist monks continued to stay at this place. Later in the reign of King Rama III, he ordered Minister of treasury and Phraya Bodin Decha to attack Vietnamese force, so they took rest at Trat province. At free time, the troop also build the temple until it finally done. However, when investigating the evidence as the story, there is no such sentence in any of the royal chronicle. The royal chronicle has no record that Minister of treasury and Phraya Bodin Decha took rest at Trat province. There is only one clear event involved, that is when Phra Aphai Pipit, Phra Rachawarin, and Phra Thep Songkram control Chantaburi, Trat, and Rayong with Phraya Soratcha, Phraya Sena Anshit, Ruler of Kampod attacked Vietnamese camp on Thursday March 10, 1841. 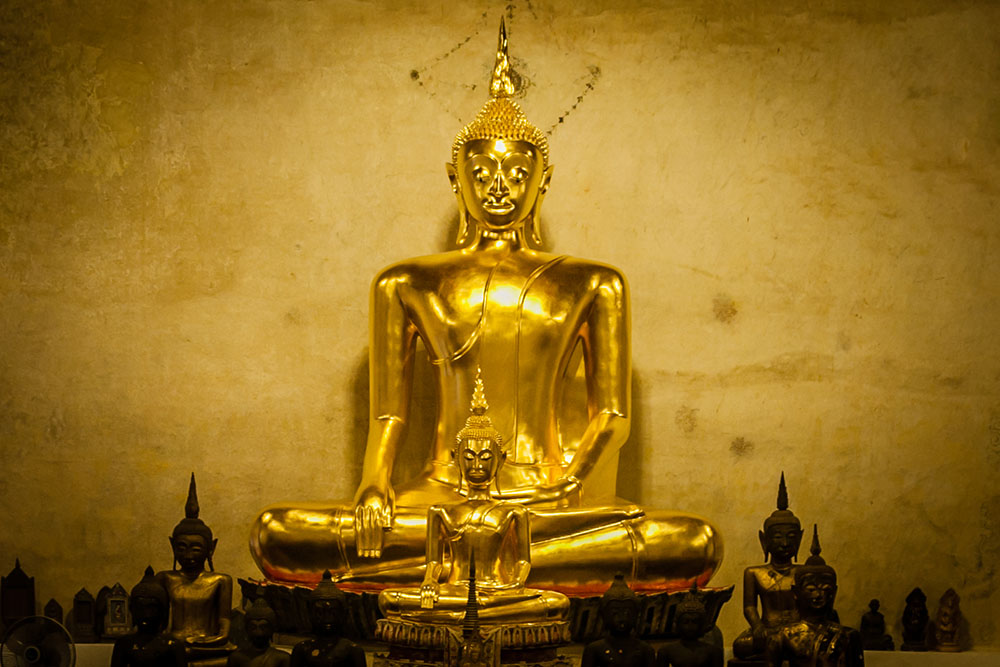 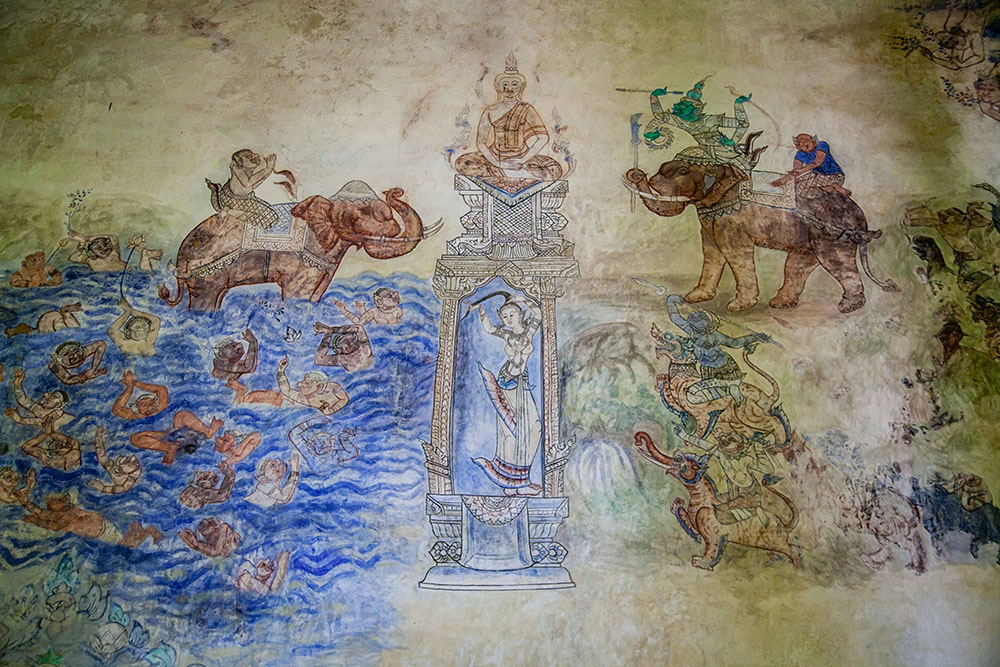 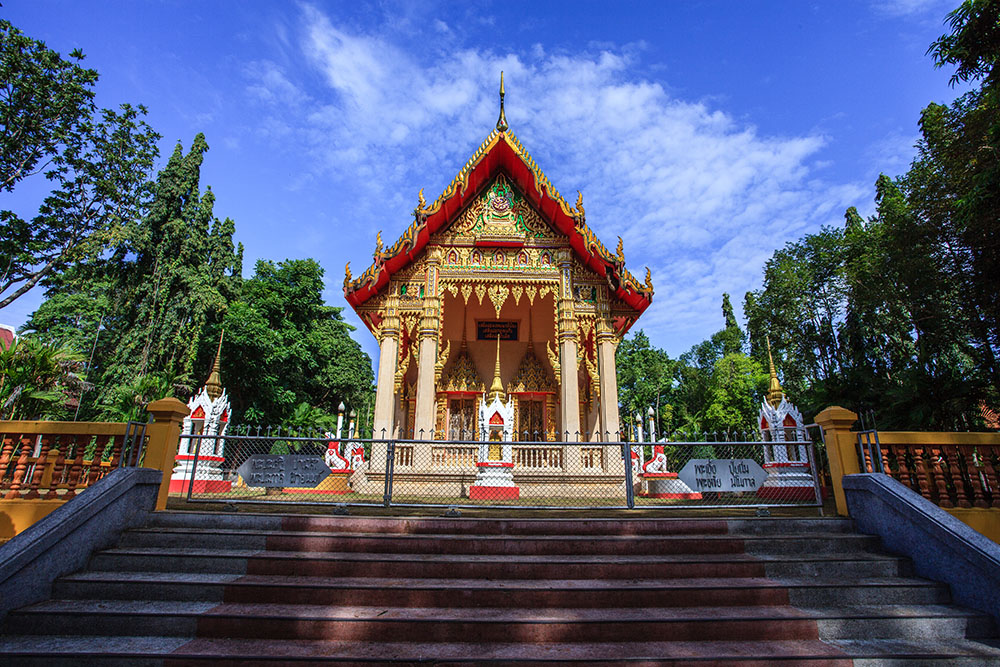 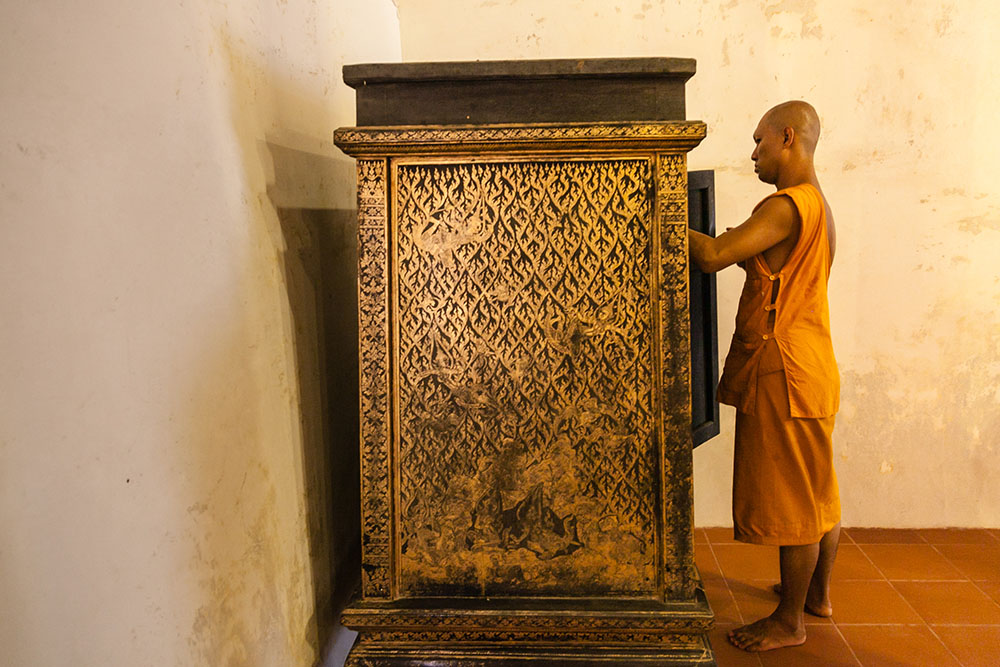 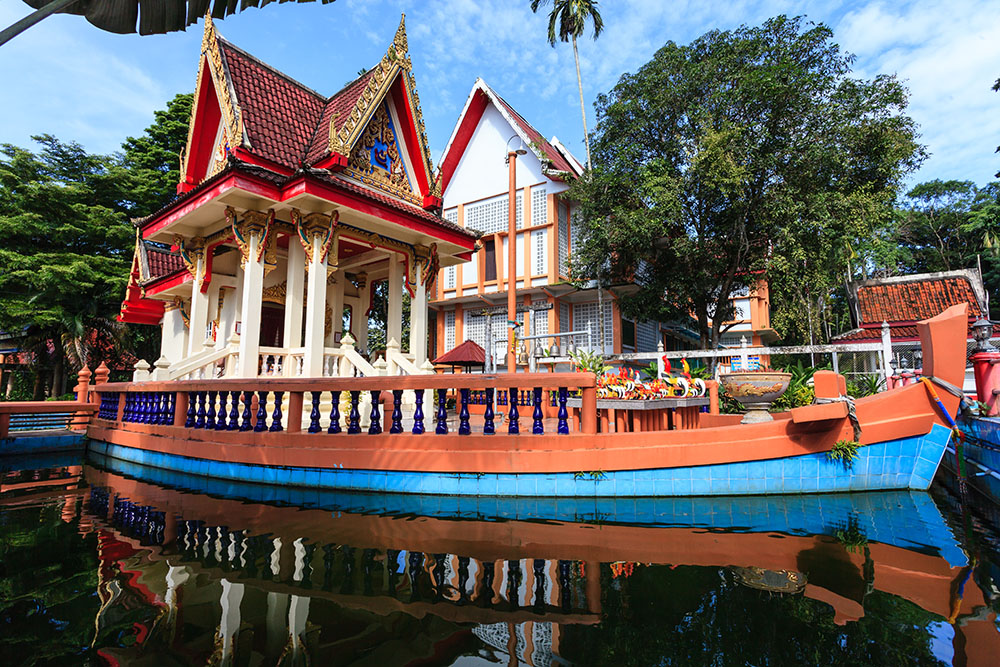 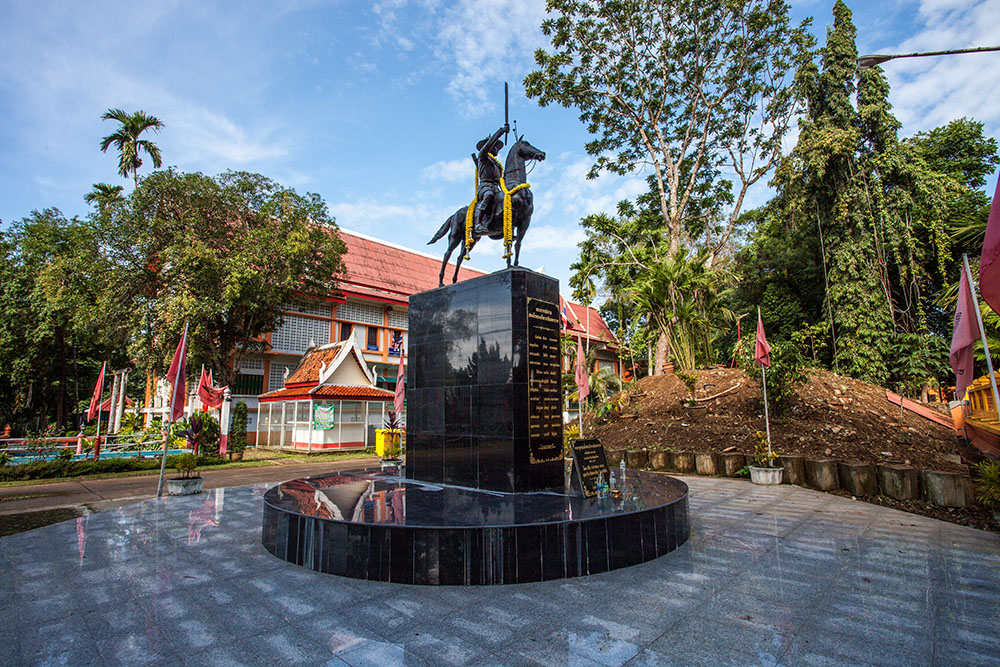