In the decades of 1967 – 1987, the gemstone that dug from Bo Rai district area was discovered.
Therefore, there were many people move in for digging and trading gemstones. 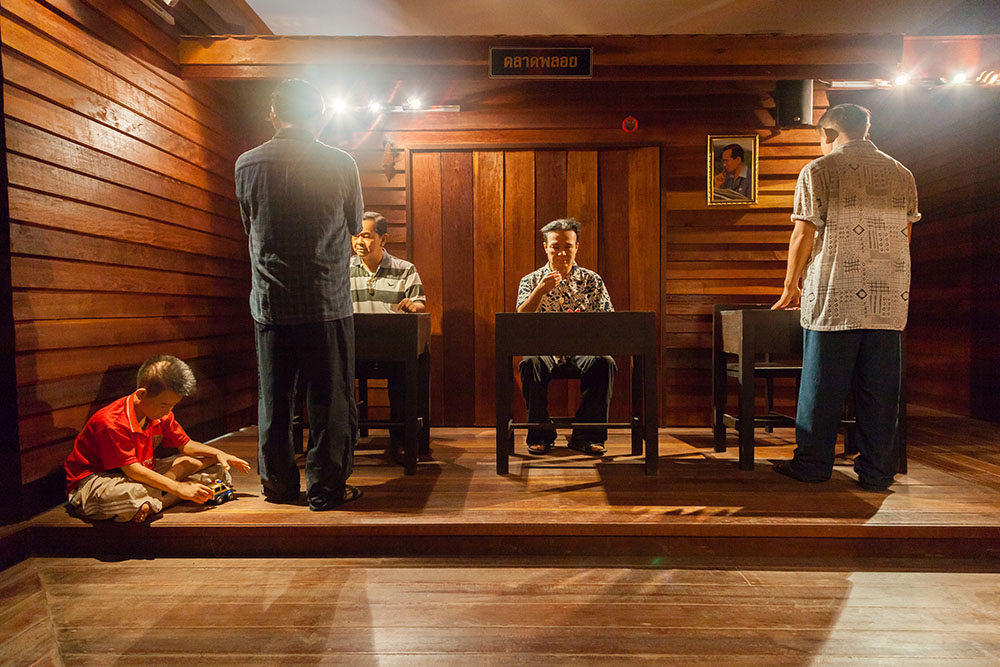 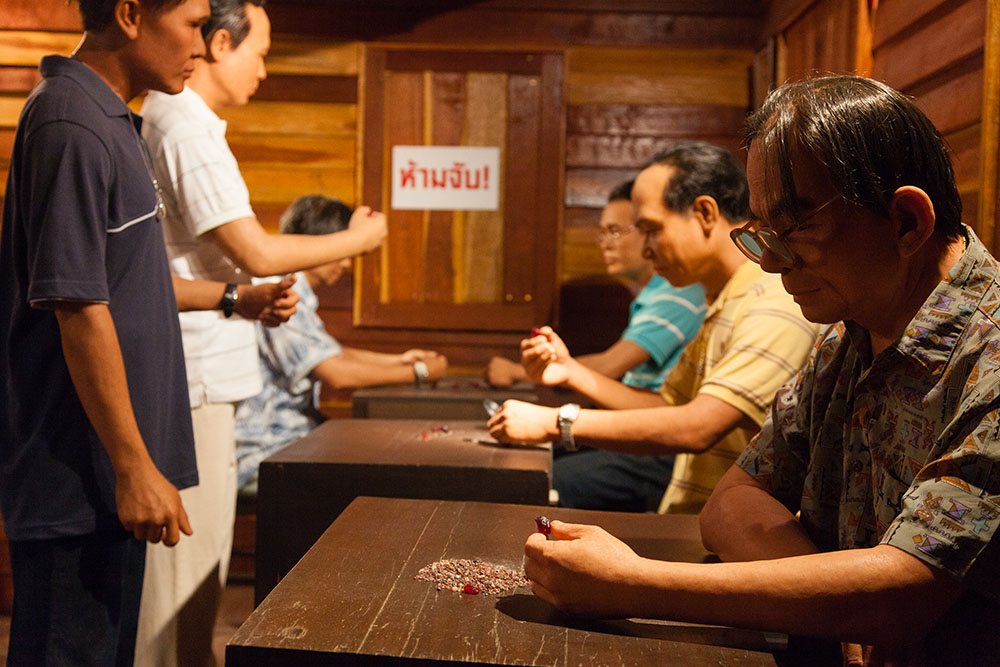 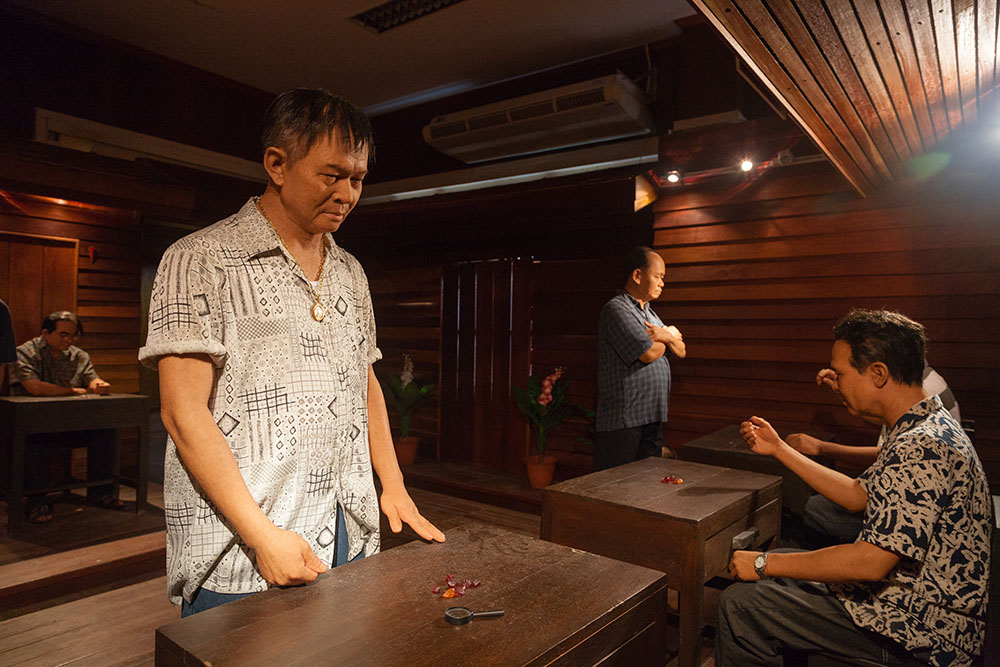 In the past, gem digging and gem mining were careers with great income for Trat villagers around the gem mine. Bo Rai district was an abundant in natural resources including gem stones, many fortune adventure from all over directions relocate in to settle and make a living, The most reputation of Gemstones in Trat is Red Ruby or Siam Ruby, which its color and beauty. Siam Ruby is tougher than any other gems, the top of the high value gems. It has been called the "King Ruby". In Gem Rush era, People from everywhere came immigrant settlers there; hope his good luck from digging stones. Bo Rai population was then increasing rapidly. Gem mining during that time used any kind of all techniques to acquire valuable gems. From dug by workers' hand to use heavy machinery, then becoming gem industries. Resulting in a short of time, Gemstones in Bo Rai district were depleted dug up from the basement. Until about the year 1997 was the end of gemstone rush. Gem mining slump down, People went back to their hometown. Gem Mine was abandoned off. The ground that had been turned into gem mine, now became erosion pond. Environmental degradation. Government, private residents and Bo Ploy district, therefore, collaborate reforested to replace degraded one, and built Gems museum for the younger generations and the general public to learn the local assets history.1

The influx of foreigners into town to dig and trade gemstone, made Bo Rai population increased. The fast civilization such as movie theaters, restaurants, skates rings, were gradually destroy natural resources to became decayed society. The current government and publics have tried to recover the situations, by built gem museum for studying and commemorate the glory of the past era. 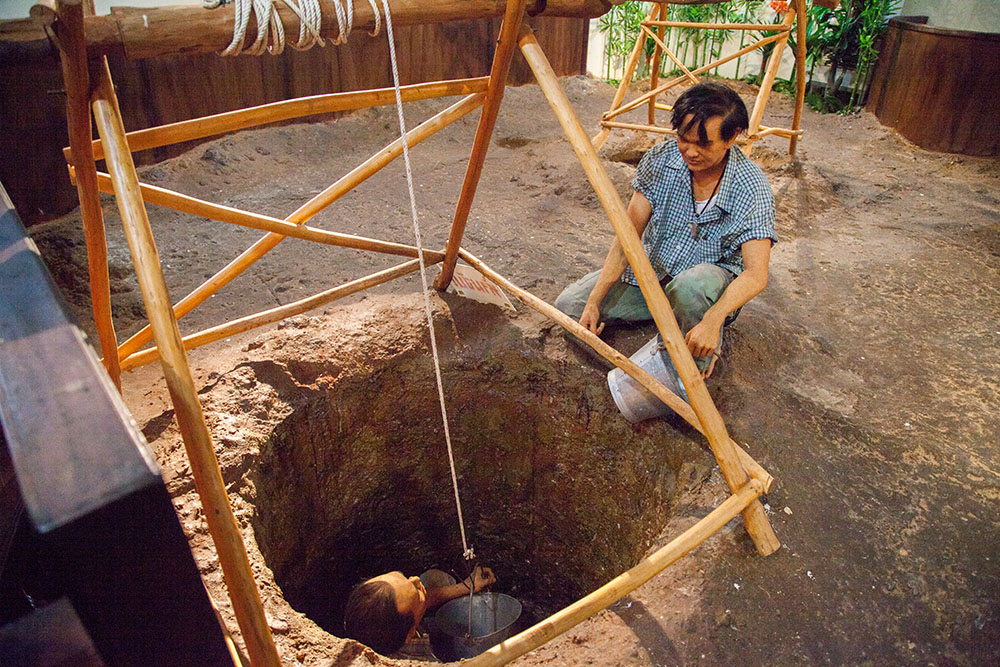 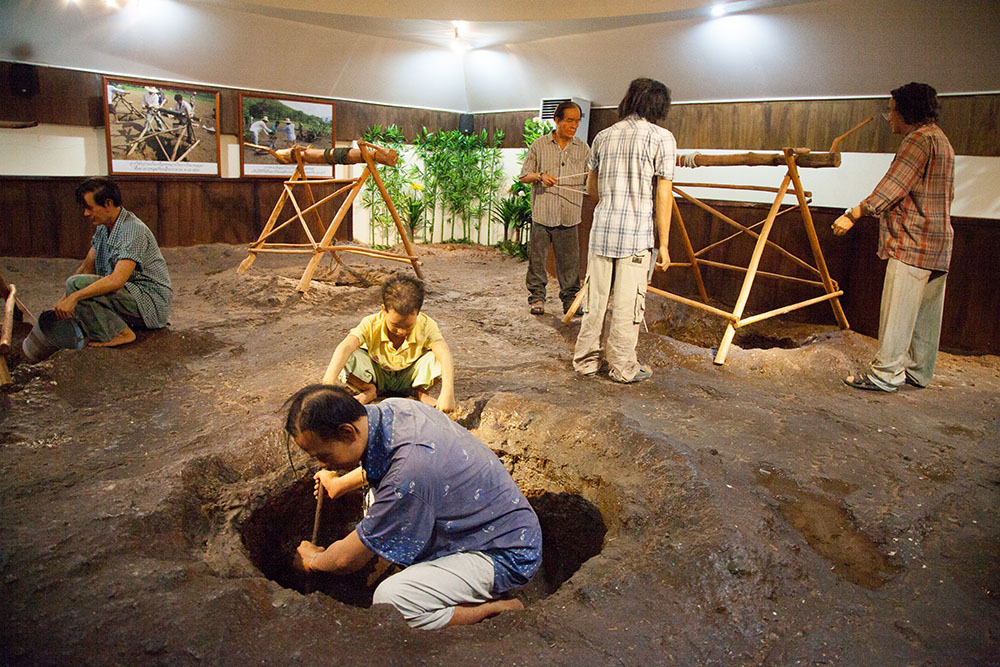 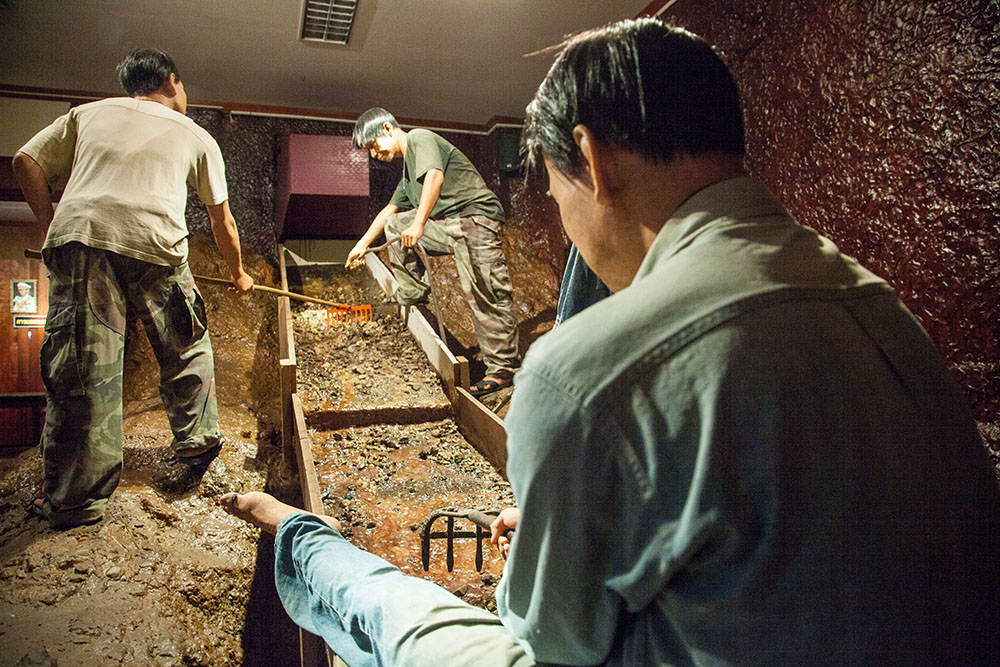 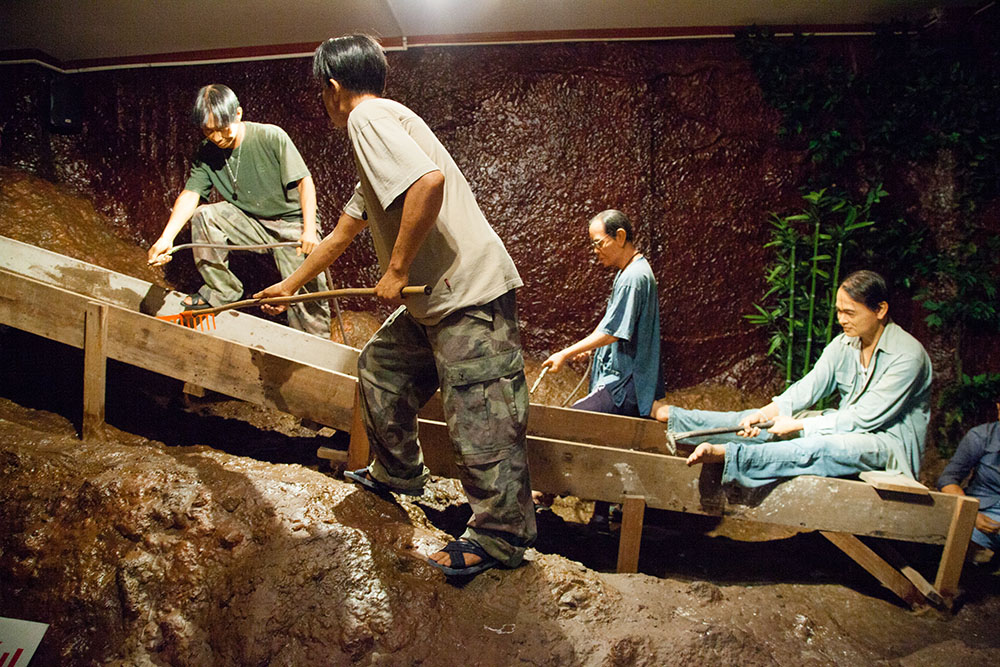 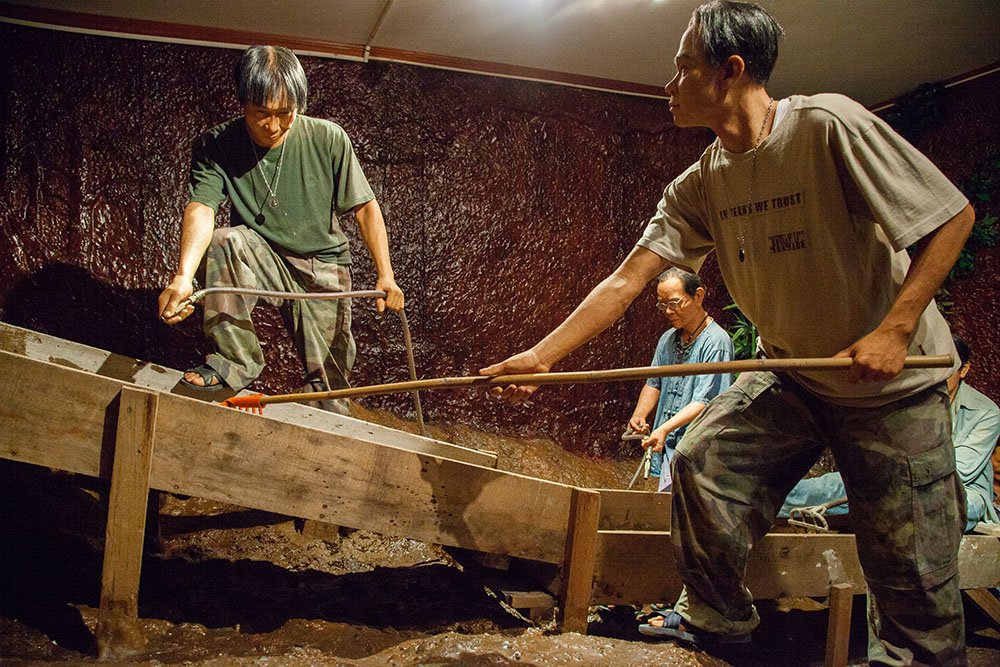 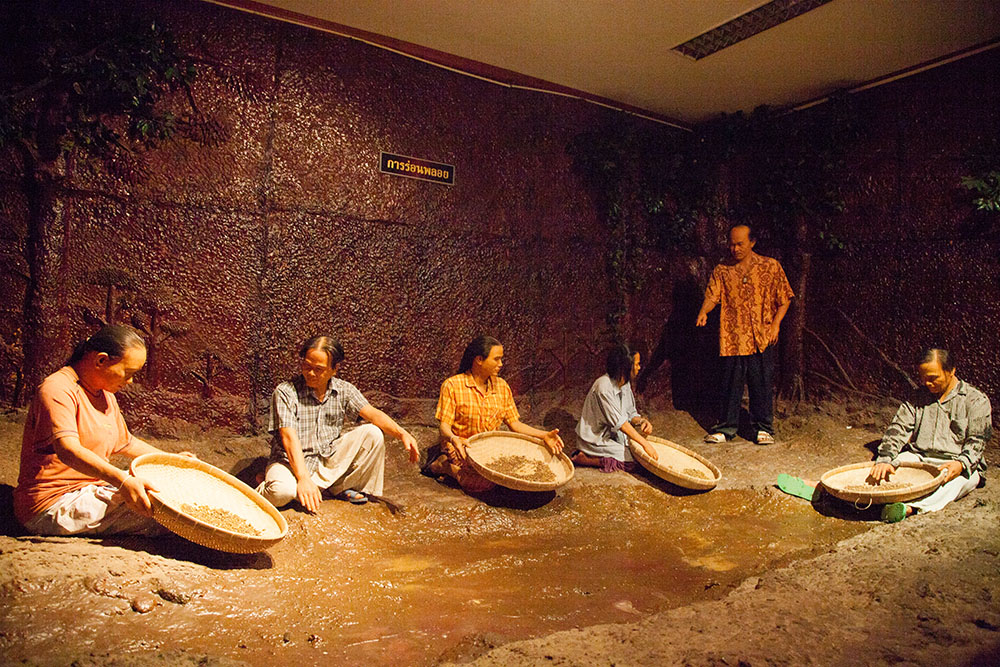 The used of Gem sieving