The Naval battle at Koh Chang island was consequence from the Franco-Thai conflict during World War II. As France declared war with Germany

Aimed for calm and peaceful situation in Indochina continent, a colonial of French, the French government asked the Thai government to sign a contract of non-invasion in Indochina. Thai government agreed to comply with French request on condition that France reciprocally agree with the Thai request to revise outstanding border dispute. The Thais proposed that the conflict be settled according to international laws and fairness by using deep channels in the river as natural borderlines, thus requiring France to return the right bank of the Mekong River that it had fully taken from Thailand during the situation R.S.113. The result was that French government did not accept Thai request.1 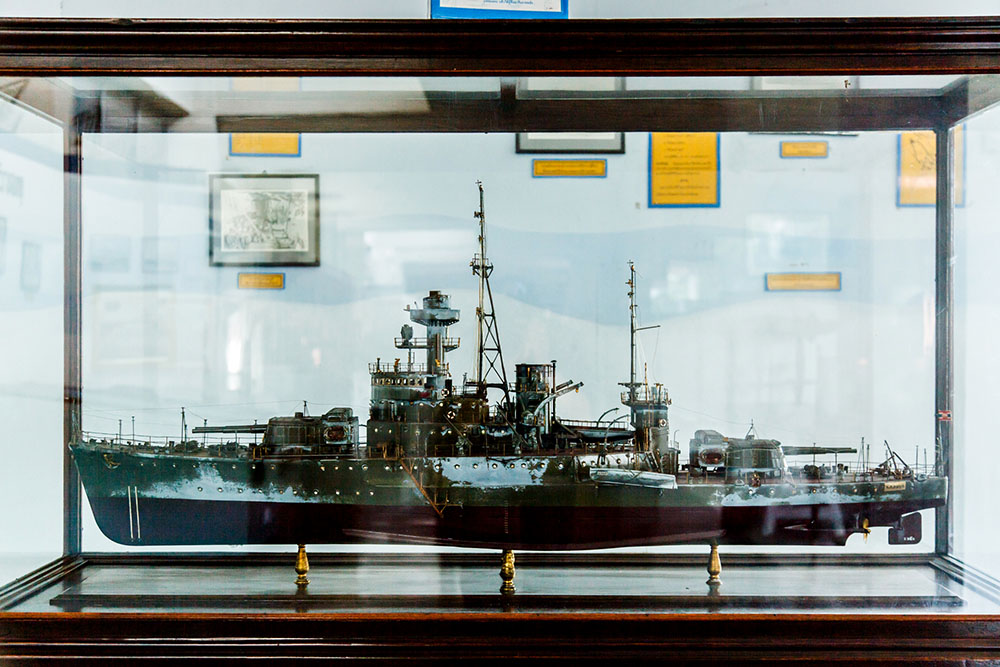 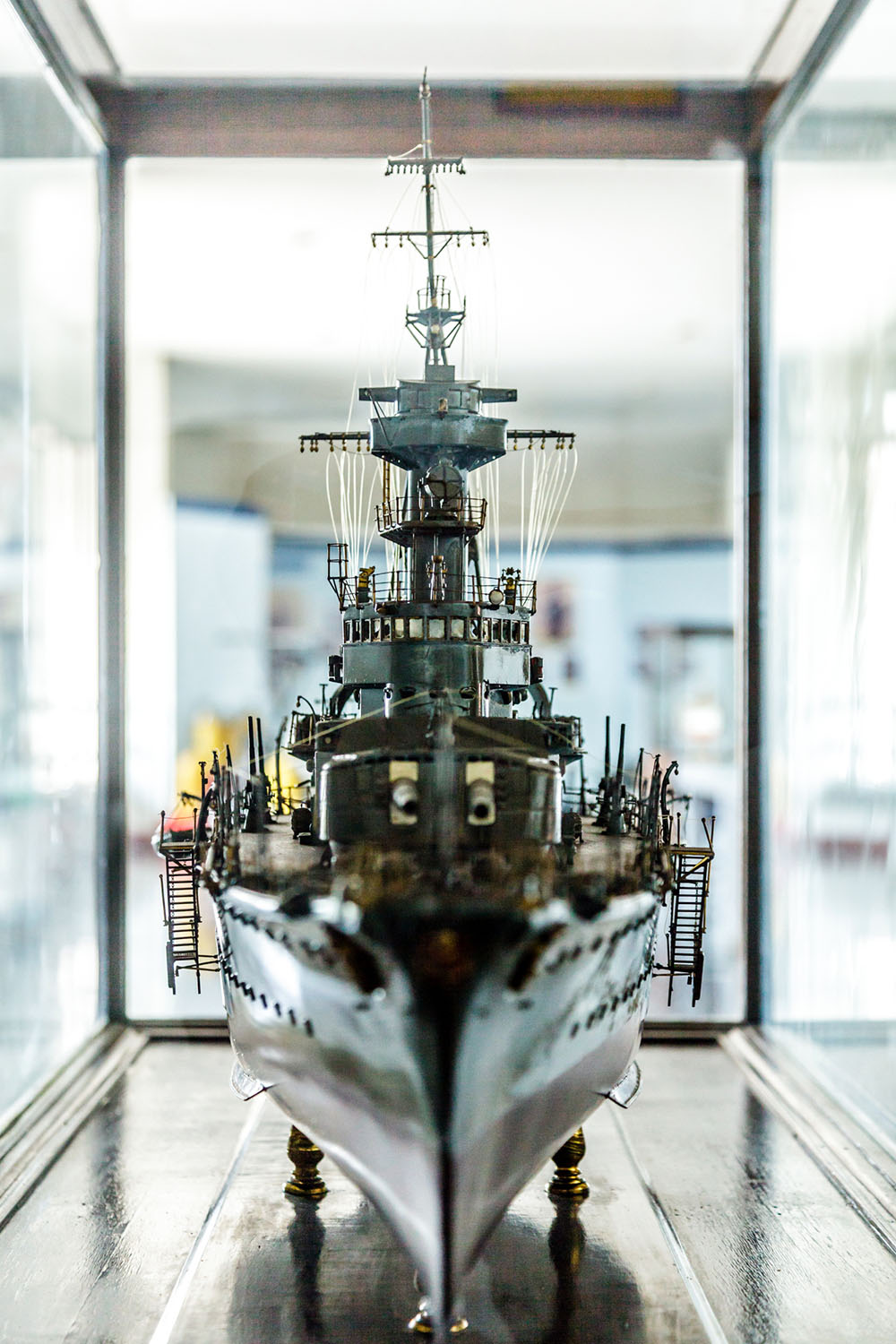 On 17 January 1941, around 6 a.m. in the morning, French sent a large 2-engined white-bronze aircraft to patrol at Koh Chang. HTMS Songkhla and HTMS Chonburi was reported the spotted of unknown aircraft. All sailors were ordered to man on battle stations immediately. The plane flew back to pass the Koh Ngam and dropped two bombs, but missed the target. At that moment, the anti-aircraft guns and machine guns of the 2 Royal Thai Naval ships were aimed and fired ammunition at the aircraft. The right wing was hit and caught fire. The aircraft flew desperately and plunged into the sea to the south of Whai Island. Then the French forces sent seven vessels to the south of Koh Chang, led by a light cruiser, Lamotte-Piquet. All French ships separated into 3 formation groups to attack HTMS Songkhla, HTMS Chonburi and Koh Ngam building, because they thought it was a Thai Naval base. Both Thai battleships fired at the Lamotte-Piquet, then all these 3 groups of French ships aimed toward both Thai ships and commenced fire. Thai ships was out numbered with the French ships, HTMS Chonburi took a task firing at Lamotte-Piquet, while HTMS Songkhla firing at other ships. With increasing light, the two Thai ships sustained more hits. Several gunmen on board HTMS Songkhla were killed. HTMS Songkhla was taking in a lot of water especially near the stem and the heavy fire in the hold could not be contained. Finally, the Commanding Officer ordered everyone to abandon ship at around 06.45 and 5 minutes later HTMS Chonburi was ordered to abandon ship. At the same time, HTMS Thonburi indicating that the two other Thai torpedo boats had encountered enemy ships. With the aim to assist the two torpedo boats, HTMS Thonburi headed off towards the two ships and toward Lamotte-Piquet. During the engagement, HTMS Thonburi hit the main deck of the Lamotte-Picquet twice as smoke and blazes could be seen from HTMS Thonburi. The cruiser returned fire at HTMS Thonburi and a few rounds hit below the bridge. The Commanding Officer and the helmsman died instantly and the ship's steering gear was damaged. To make matters worse, French ordered a plane to drop a bomb on HTMS Thonburi. The bomb hit the kitchen and killed three sailors. Many sailors were also injured in the ensuing fire. Throughout the attack, the gunmen on the Thonburi kept firing until a French patrol boat was hit and the enemy retreated. At 08.30, order to cease fire was given. The fire on board the HTMS Thonburi became dangerous because it was getting near the ship's magazine. Order was given to flood the magazine to prevent explosion. The fire, however, could not be put out and strong wind fanned the flame. A decision was then made for HTMS Chang to tow the HTMS Thonburi, and ran her aground at Laem Ngob. 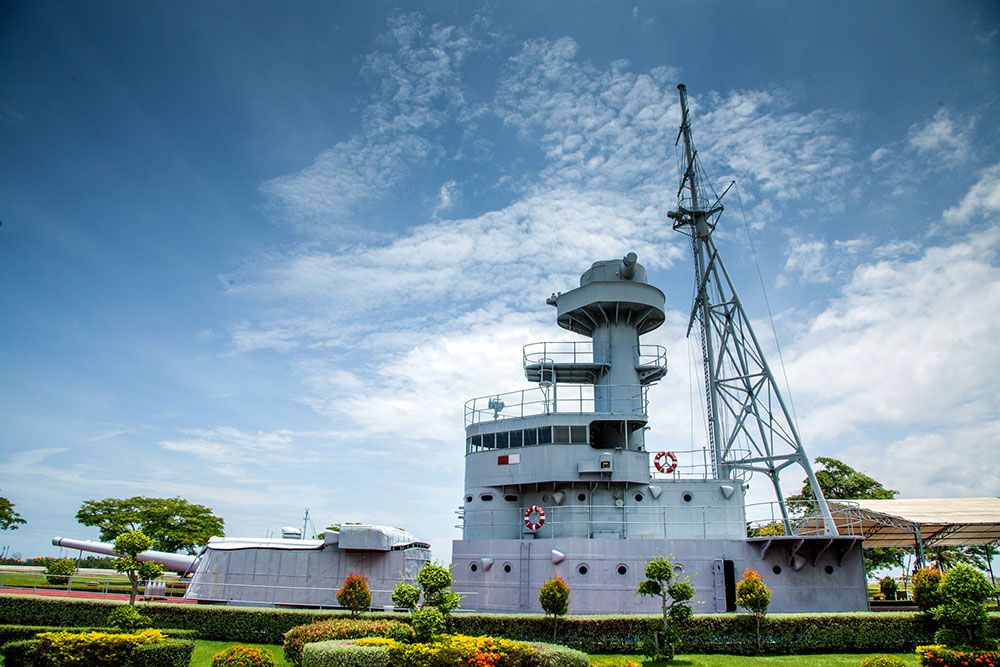 From the evidence that found in the Book of Funeral Remembrance of Lieutenant Sima Hongsakul, explained about the Naval battle at Koh Chang that It was not a naval battle, because a Naval battle had to setup the ships formation prior to the fight, in order to justify who win or lose the fight. The Naval battle at Koh Chang was just 3 of patrol boats intercepted with the major French ships in Indochina continent, at the South of Koh Chaeng, and the French did not engage with the big forces of the Thai side, this event should be called just a ships fight, not a battle.2 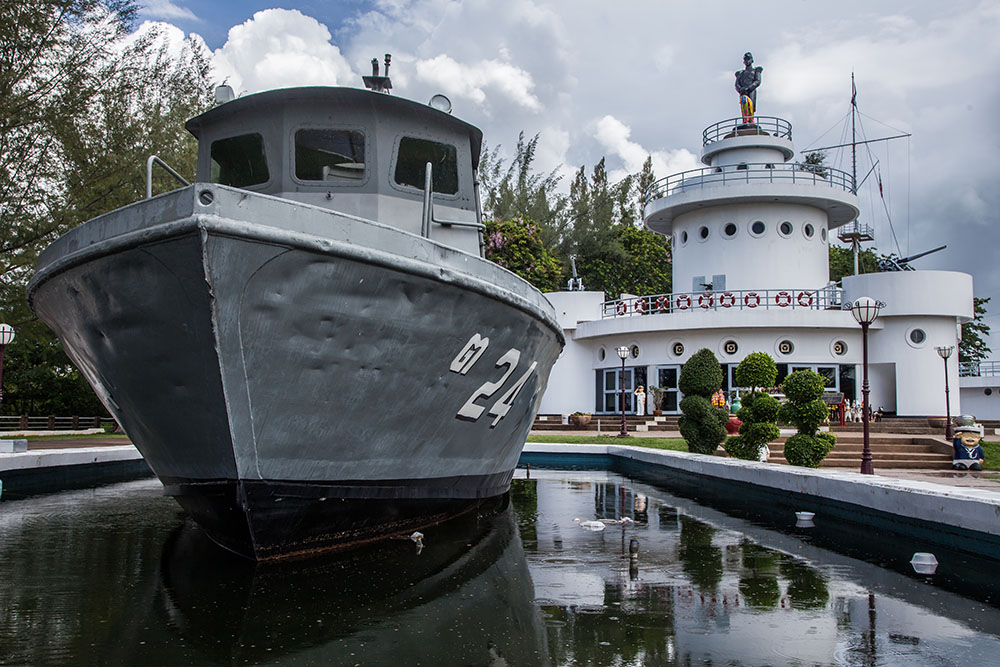 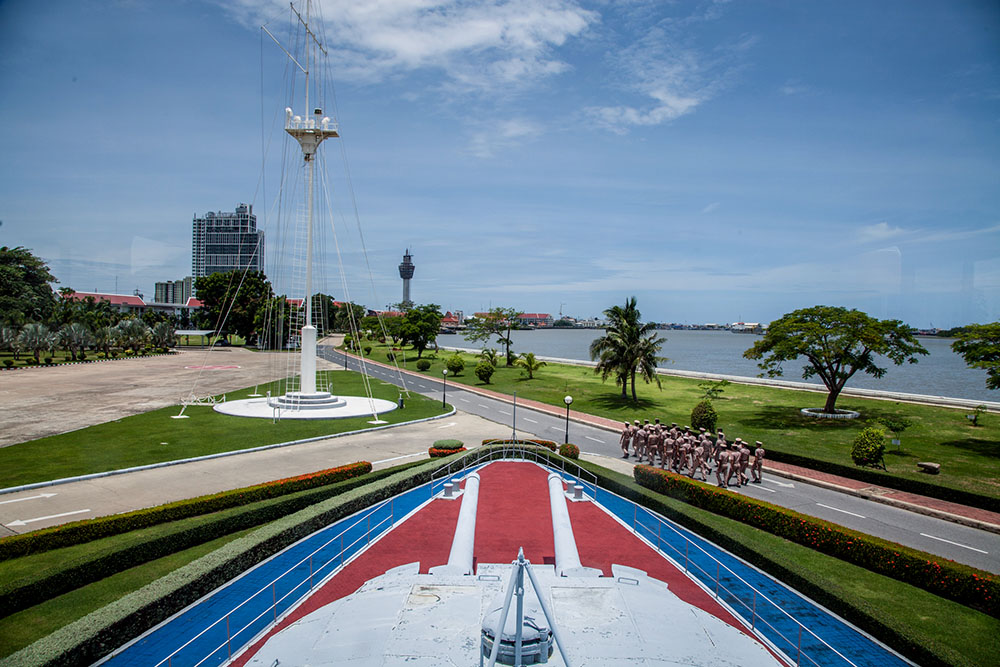 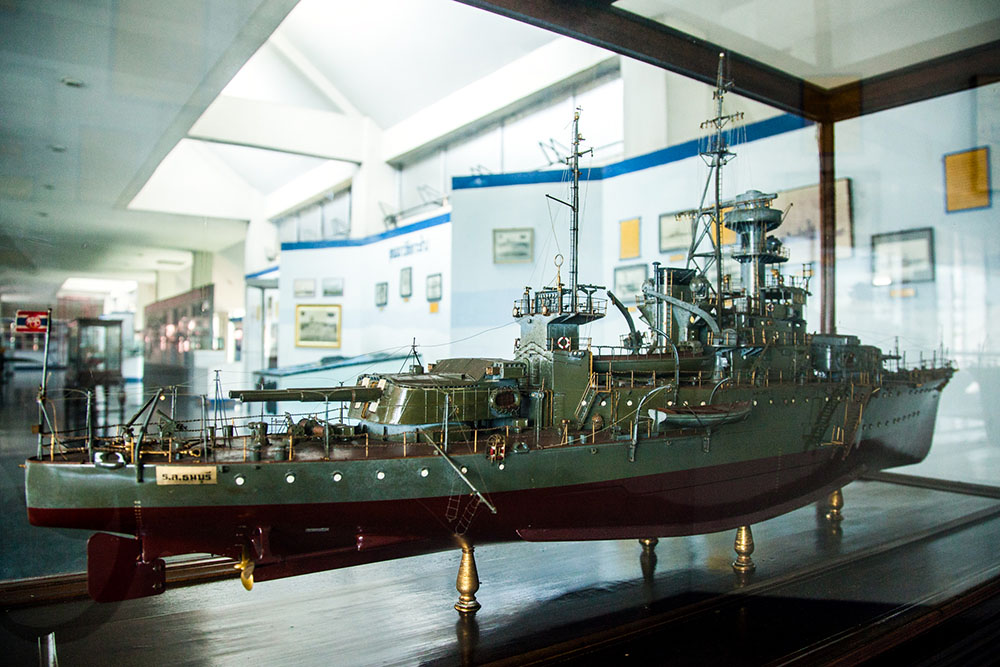