After Prince Taksin army fought their way out of Sri Ayuthaya city to the east on January 3, 1766, for gathering larger forces to salvage Sri Ayuthaya back as soon as possible. He then went to Trat town (Muang Thung Yai), most of town officials and citizen were humble to him, except some captains of Chinese junk ships at the pier. Prince Taksin called them to meet, but they defied his asking. Prince Taksin then deployed naval forces to get surrounded their ships, conducted a naval battle for half a day to seize all of Chinese junks, and take lots of their treasures.1 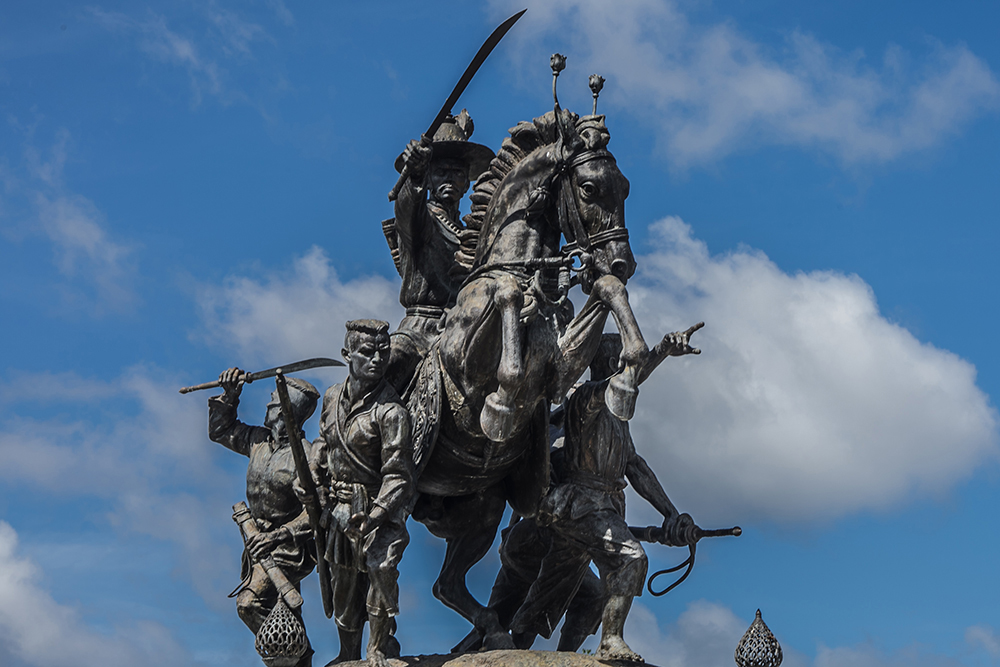 The naval battle with Chinese junk at Trat town was evidenced in the royal Thonburi chronicle, that is

…. On Monday 1767, in the year of the pig, the royal naval forces with more than 1,000 men moved to surround the enemy. Phra Pichai and Luang Rajarin were ordered to be the forces’ commanders. Approximately 50 of battle ships with a large army mobilized to Baan Thung Yai and surrounded the enemy for a night.

Nevertheless, the merchants did not all comply to Prince Taksin force. At dawn, Prince Taksin then ordered his commanders to seize all Chinese junks. The battle took around half a day, the merchant enemies could not sustain the royal forces, then defeated the battle and lost their treasures. Chinese merchants were now obey and respect to prince Taksin, also offering their daughters as tribute to the Prince. 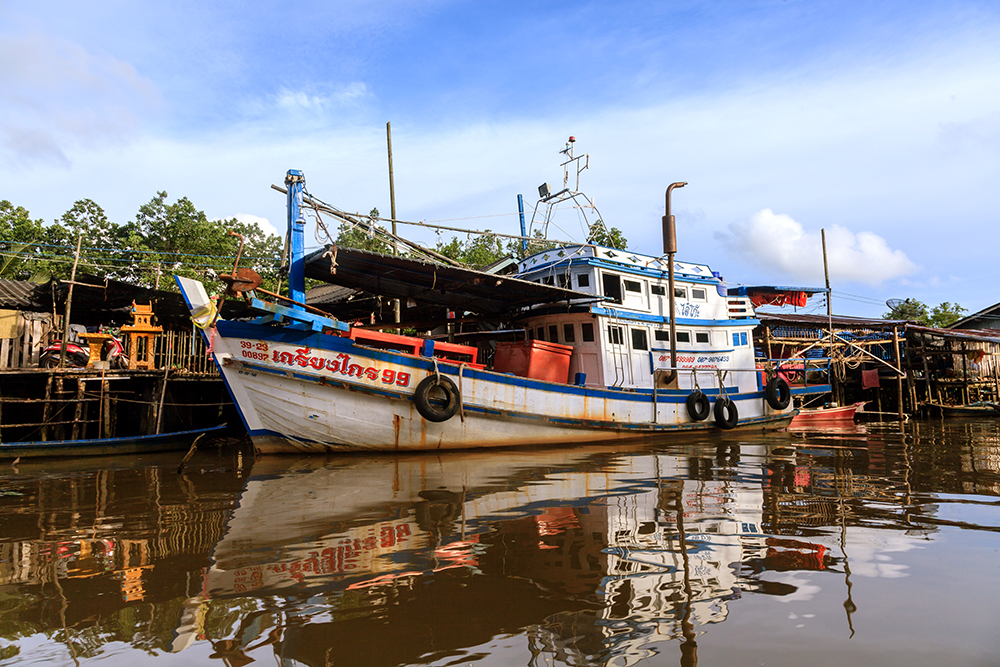 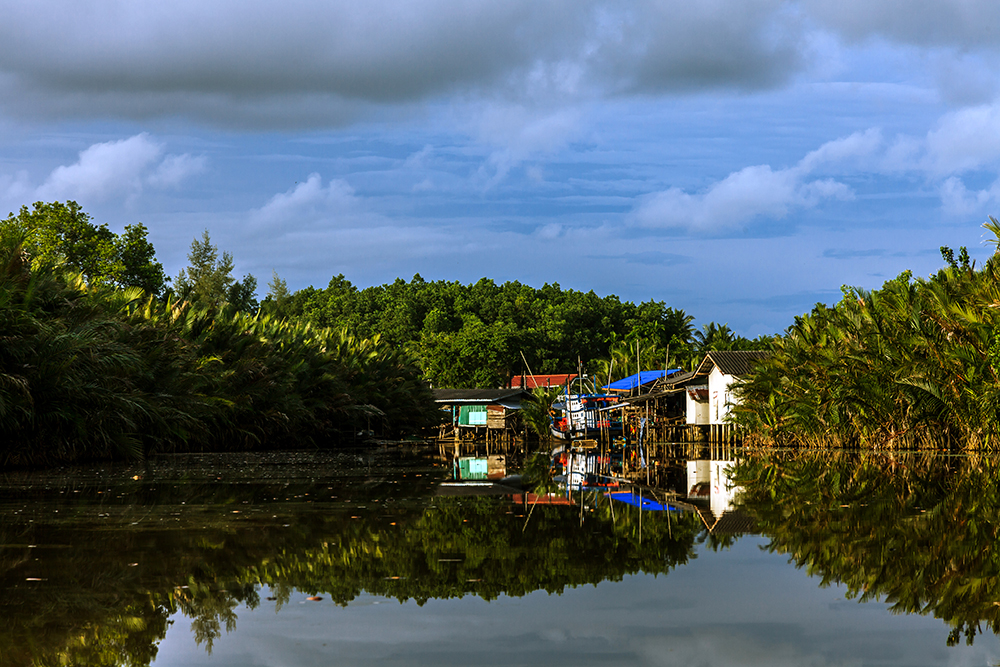 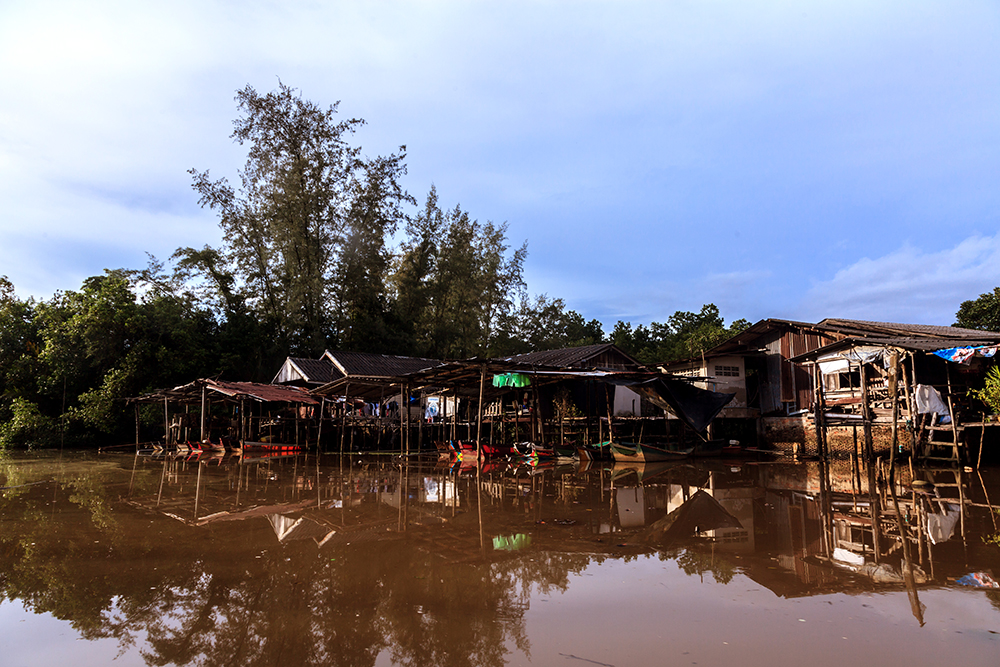 The presumption that the pier which the battle took place is now an area at the mouth of the Tapao canal, according to Phra Sathon Thanakorn (Mui Chaphanon) and Clerk Thong Charoensook explained in the literature “Dharma plant the faith”, which written in 1935; that is;

Tapao pier has its story since King Taksin salvage Siam
The great king is courage in fighting with Chinese junks
Merchants lost the battle with their ignorance
The defeat of Chinese junk, thus the name Tapao 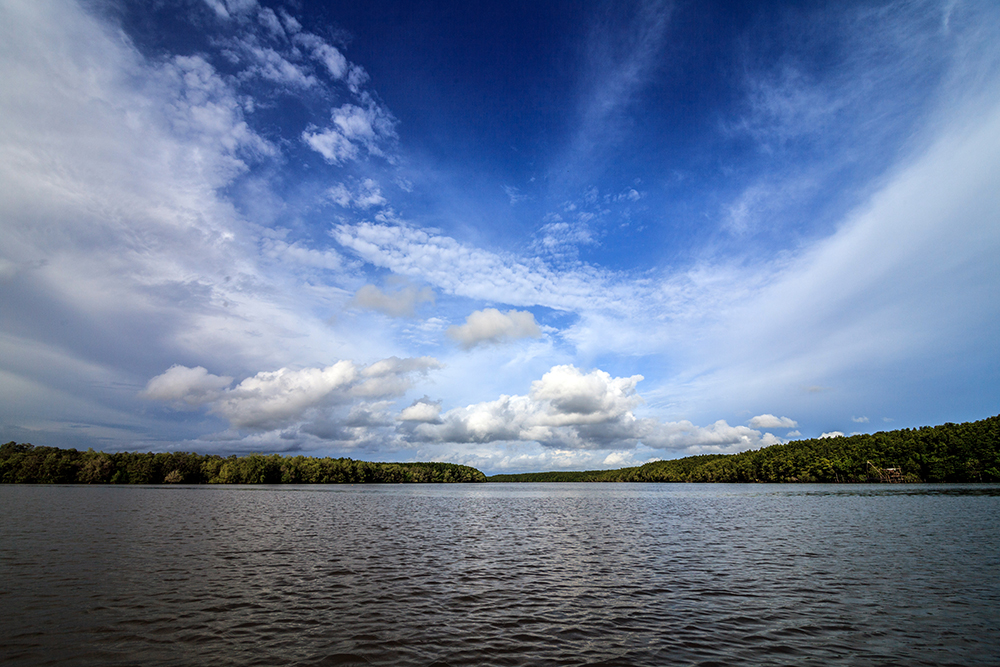 1 The Thai Salvation of King Taksin the great, page 45