A 400-years aged chinaware, evidence of the maritime trade between South-east Asian countries and China

There are many places in Trat province at present that the chinawares were founded as evidence. However, most of them came from the sea, trawled for fish in the sea and happen to get chinaware within the net. Those chinawares were then given to Buppharam temple, to be kept in the temple museum. Some interested people bought for their collection. Moreover, there are chinawares that smuggled up from the sea where the ship sunk. Most of artifacts that were caught will be displayed and retained at the National Maritime Museum in Chanthaburi province. Most of chinaware can be divided into 2 types, which are brown-color porcelain made from Noi River stove in Singhburi and green-color porcelain made from Sri Satchanarai stove in Sukhothai province which were art style of late Ayutthaya period, in a 21 Buddhist Century around 400 years of ages. 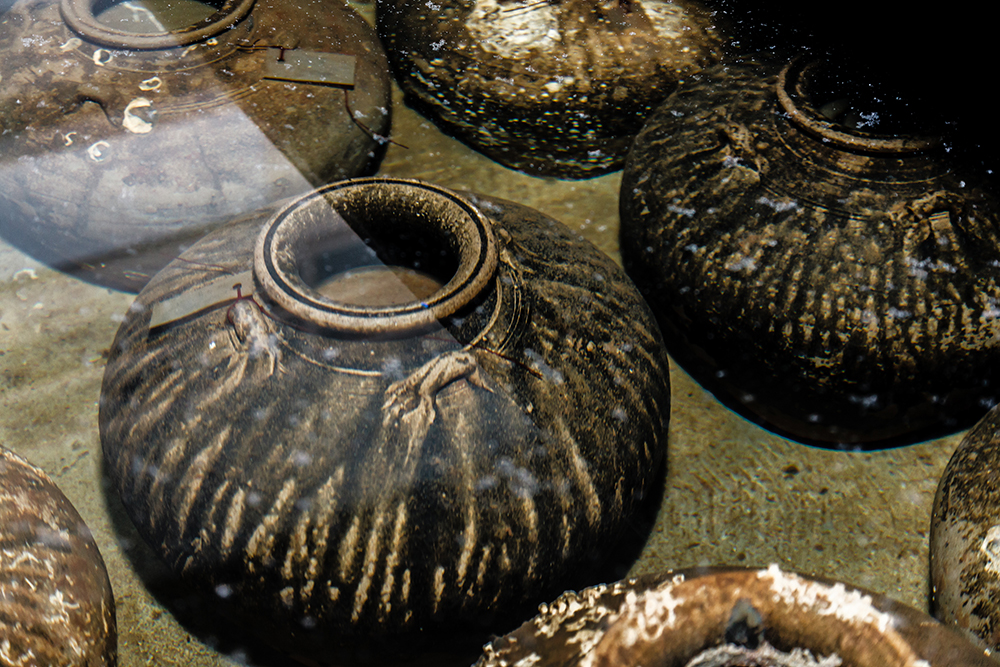 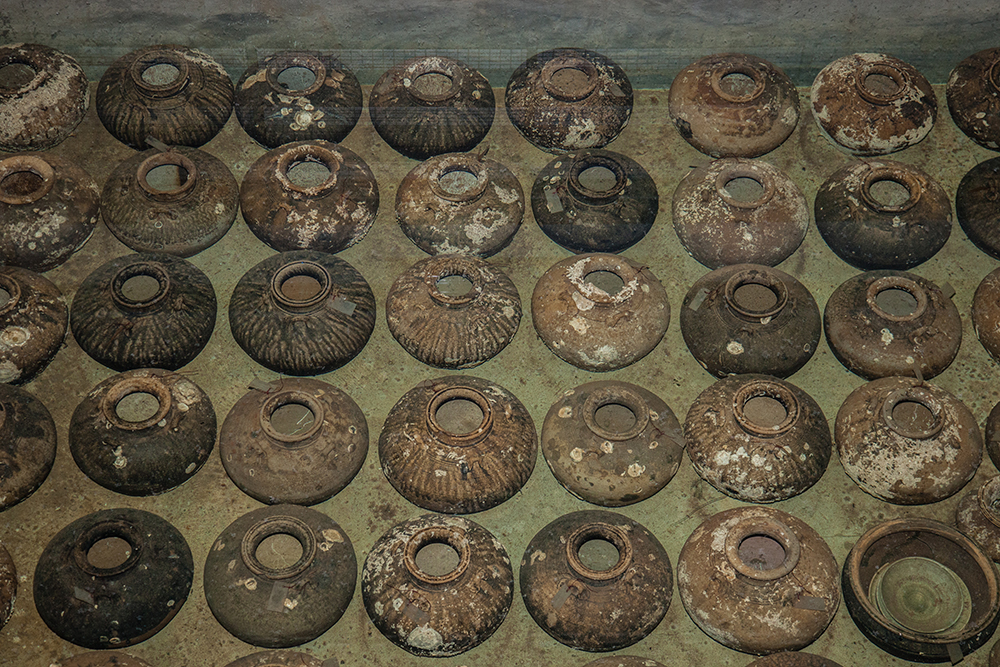 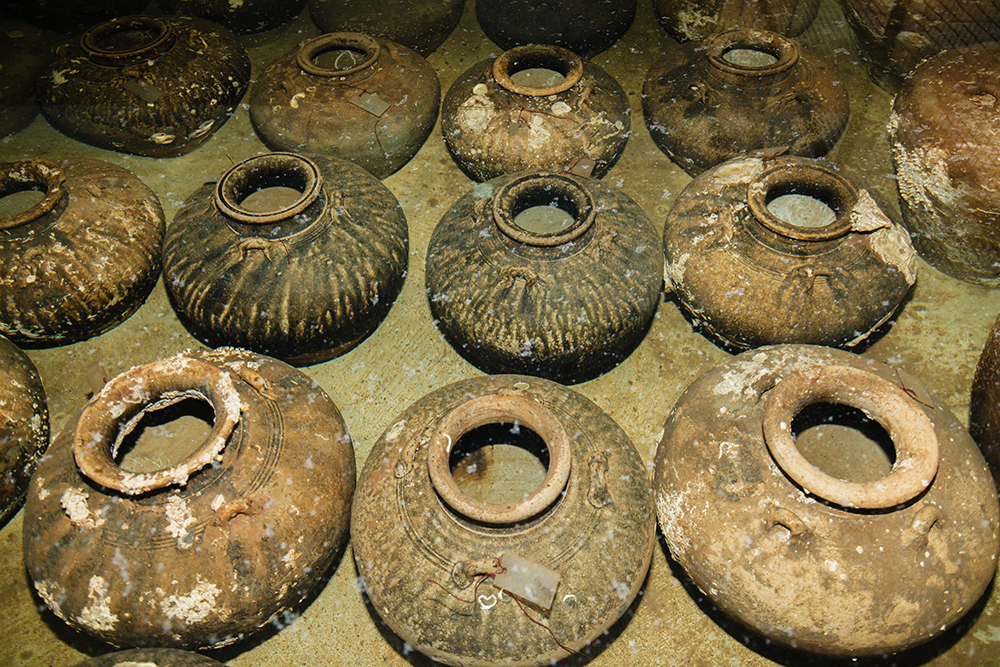 The most famous of chinaware in Trat province is green-color porcelain made from Sri Satchanarai (Ko Noi) aged in 20-21 Buddhist Century. The curly edged as a bracket was influenced from Chinese pottery that tried to imitate the flower, which began in Ye and Ming dynasties of China history.