The only black sand beach in Siam 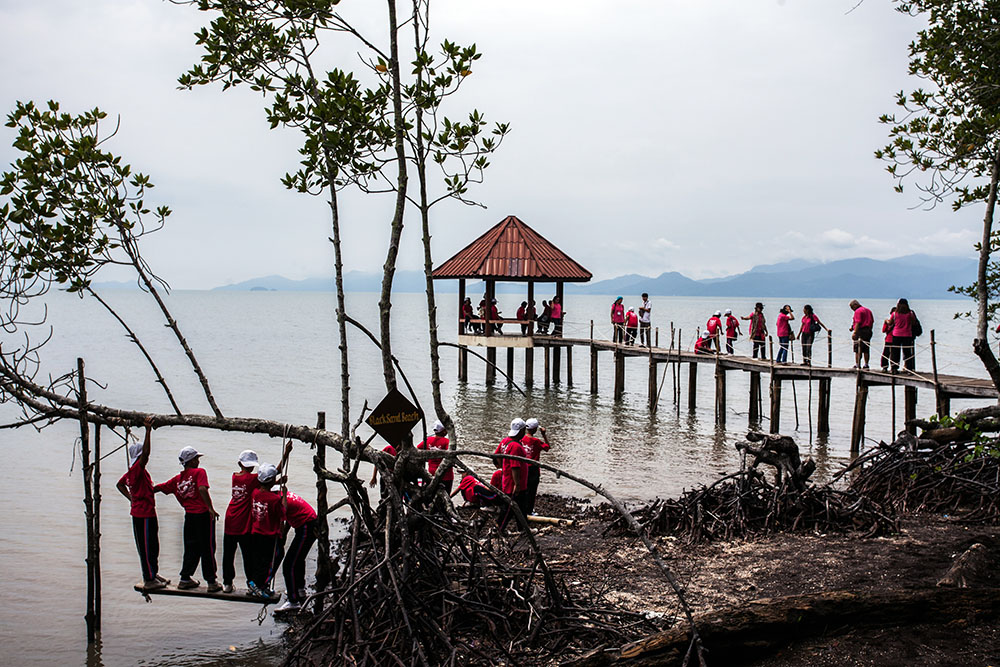 The black sand beach is located in the area of Laem Makham forest, A Thai National Conserved Forest as announced in the Government Gazette document book 91, part 114 on July 2nd, 1974, declared in Ministerial Regulation number 680 (1974) according to the National Forest Conservation Act (1964). The black sand beach in Trat province is 1 of 5 black sand beaches in the world, the other 4 beaches are PulauLangKaiwi in Malaysia, Hualien – Taitung in Taiwan, Northern California and Waianpanapa in Hawaii.

In the old days, this black sand beach was called Hua Suan (Garden Head) around Moo 6, Laem Ngob district, Trat province in the area of National Conserved Forest. The owner was Muslim and setup mosque in this area, before move away, left the place abandoned, and forest degradation. Until Grandmother Mhom came in covering herself in the black sand, then she recovered from paralysis. The news that the black sand can heal the disease was spread out widely. Later, lots of tourists pay more attention because they believe the sand can cure various diseases, such as body aches, headaches, knee pain or paralysis, etc. Geological Survey Division, Department of Mineral Resources had the black sand investigated, and found that this black sand has technical name as Limonite with its chemical formula 2Fe2O33H2O, A reddish brown to black mineral that caused by the collapse and decomposition debris of the shells and mines, mixed with quartz, chemical formula SiO2 (Silica) or the erosion of metal. However, no official medical treatment report 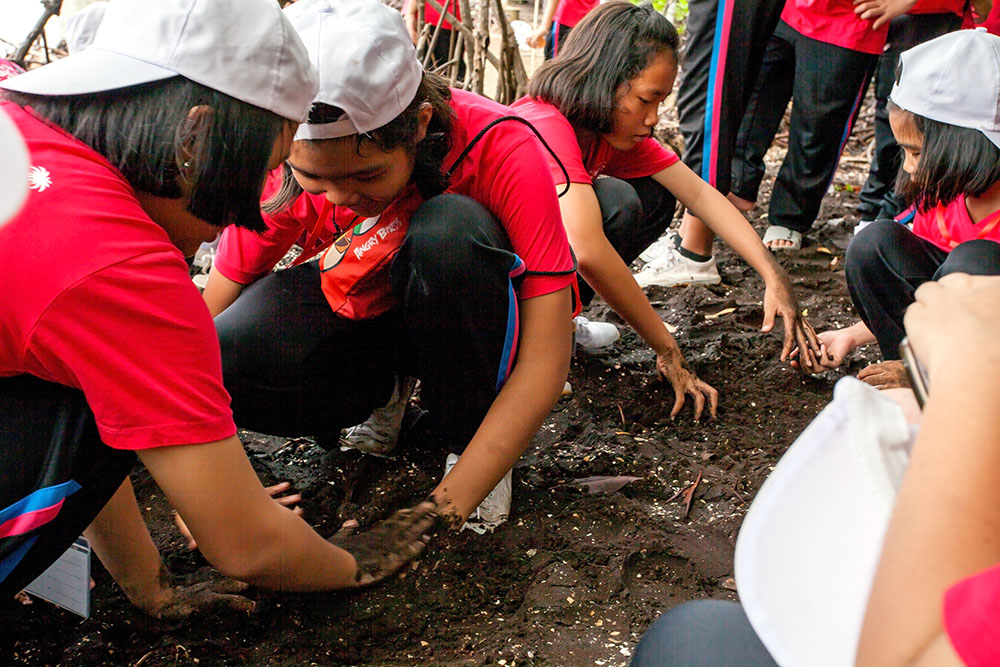 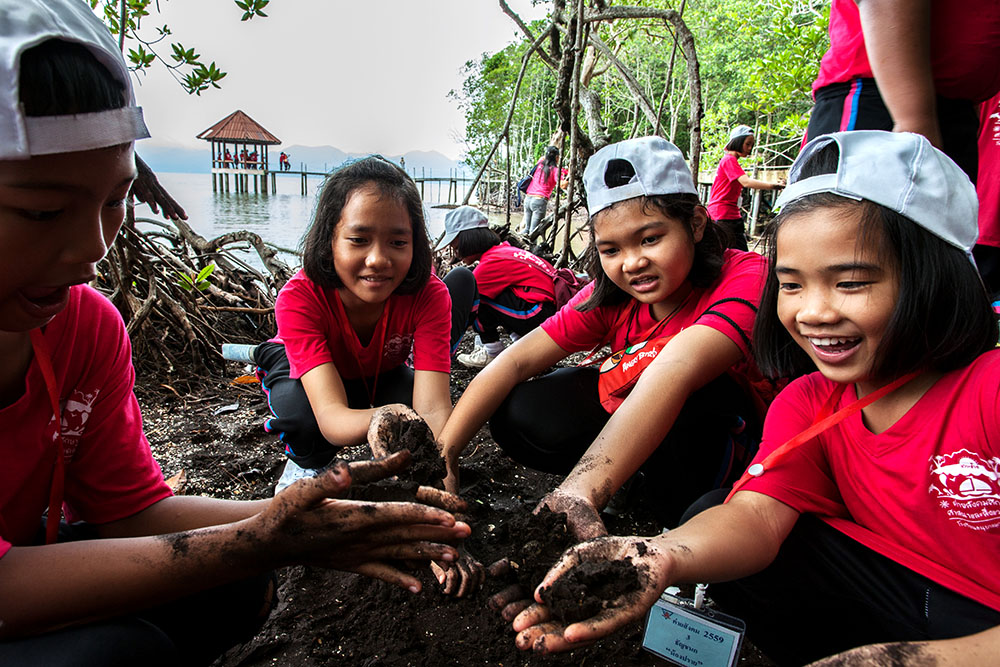 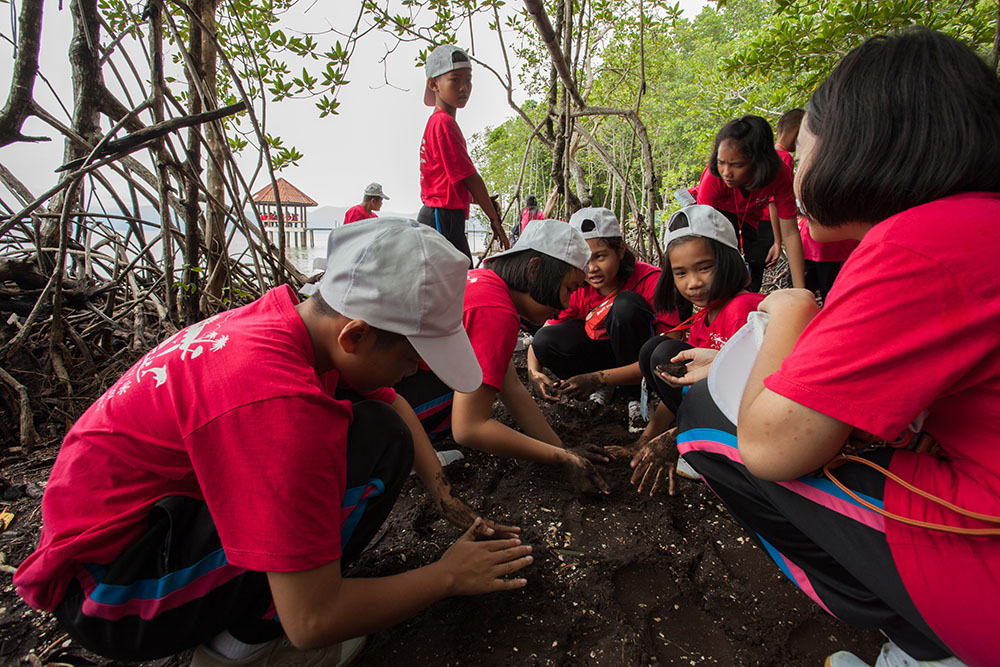